This is a beautiful Fancy French Label! I love the Black, White and Red combo here and of course the Paris address!  This would look really pretty on an old Bottle! 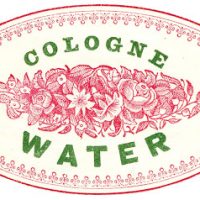 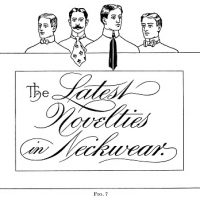 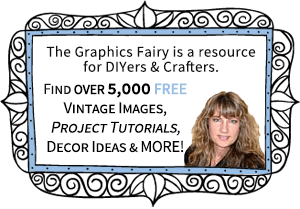 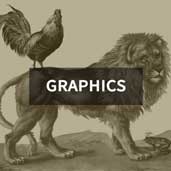 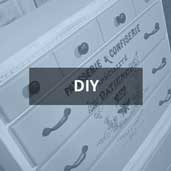 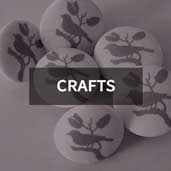 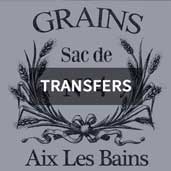 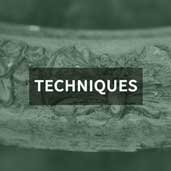 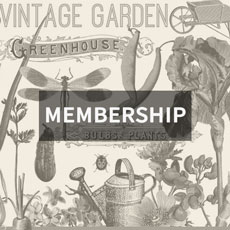