Today we have a spiffy collection of Vintage Camera Clipart! You will find several interesting, old fashioned, black and white camera images. From doing a little research, the old Folding Style versions shown below appear to  be from the Kodak brand developed in the 1800’s. We also have a dapper man shooting a photograph with a 1960s hand-held. The first Film camera was developed in 1885, which was the “Kodak.” The images below are nice pictures to use in your Collage or DIY Projects. Some would be fun for your Steampunk projects as well. 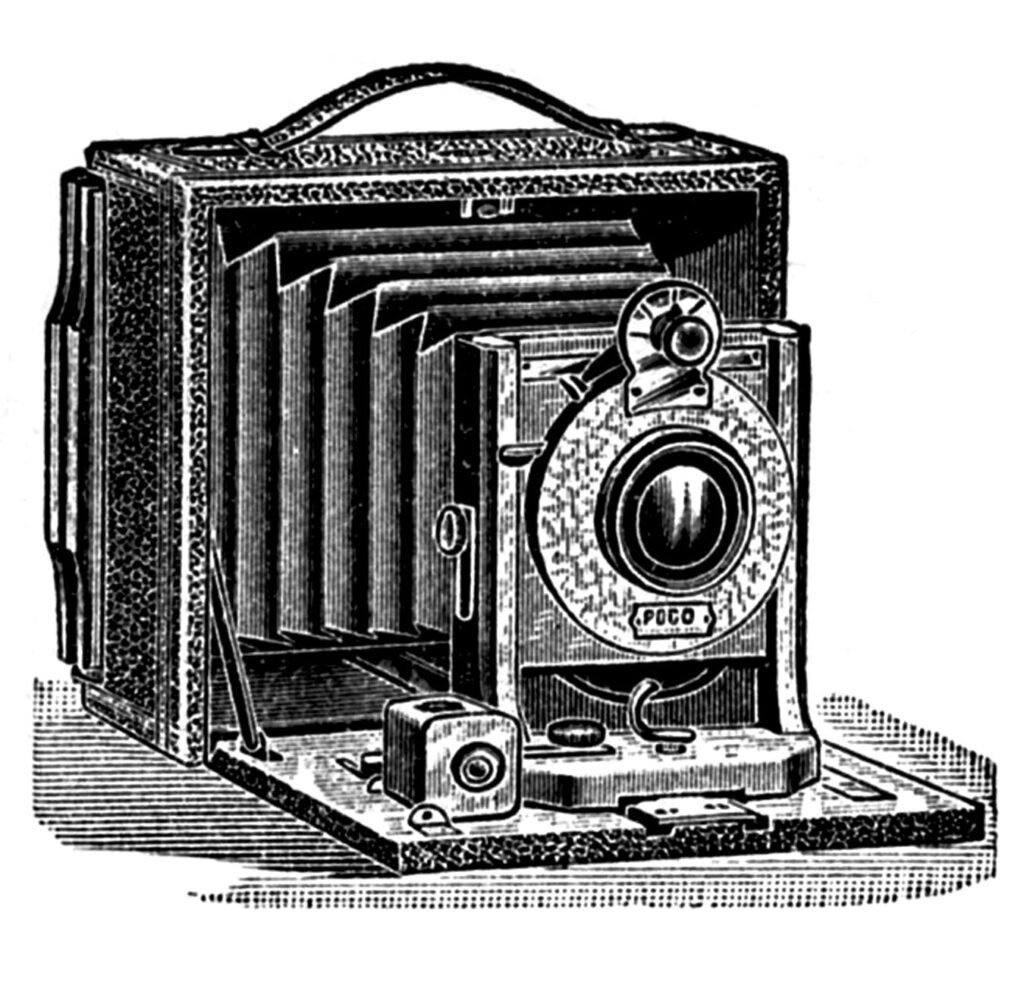 Above is an interesting black and white camera image from an old Wanamaker’s catalog. Wanamaker’s was the first of the Department stores in the United States, located in Philadelphia, Pennsylvania. The old fashioned camera was one of several in a series that were sold through the catalogue. This particular camera represents a very early example of a folding one, developed in 1890. It is known as a No. 4 Folding Kodak, and is historic in that it was the first folding camera that used roll film only. It is compact like the Pocket cameras below, measuring 6.5″x 7.5″ x 7.75,” so it was very easy to travel with. 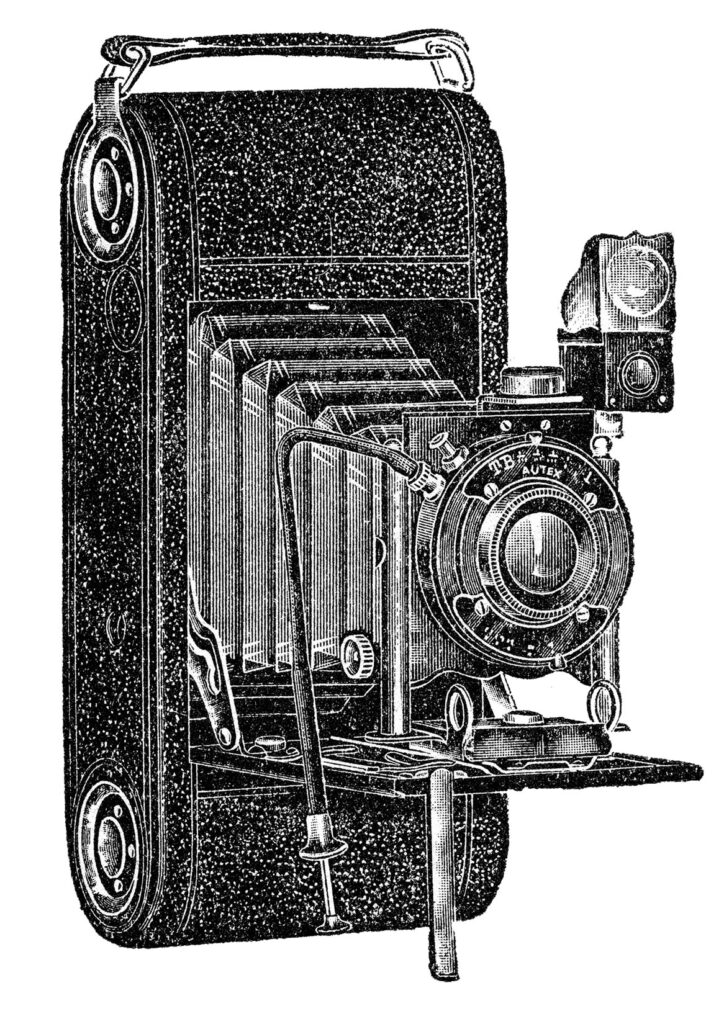 The camera featured above is probably a vintage 1912 No.1A Folding Pocket camera made by Kodak. Although it is difficult to visualize from the image here, this is actually a small hand held camera you could carry in your pocket, hence the term “Pocket Camera.” I think it is amazing that the technology has progressed so much to today’s smart phones in such a relatively short timespan, being that the digital age produced the first smartphone with camera (iPhone), which was invented less than 100 years after this one. 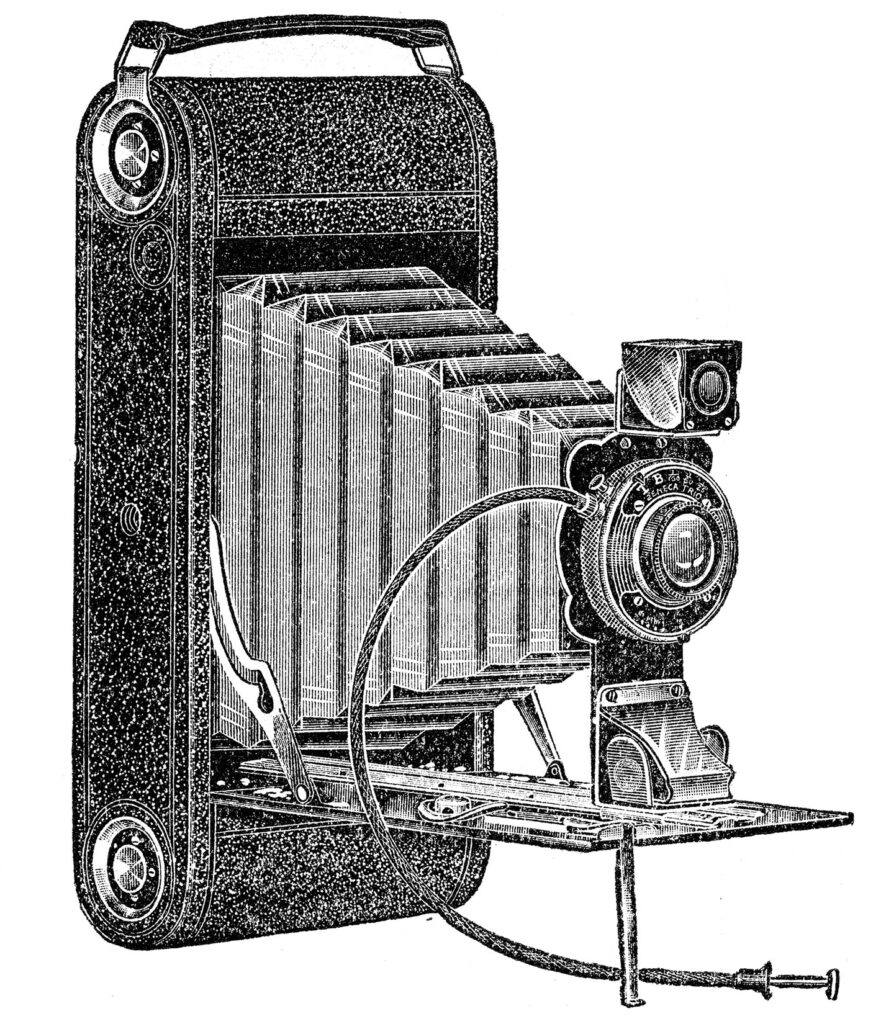 The camera pictured above I believe to be another version of a Kodak 1A Pocket Folding camera based on my research. It was most likely developed in the early to mid 1920’s. It functioned basically the same way as the original 1A camera, with a few minor changes. I imagine that it was considered to be quite ‘high tech’ for the times! 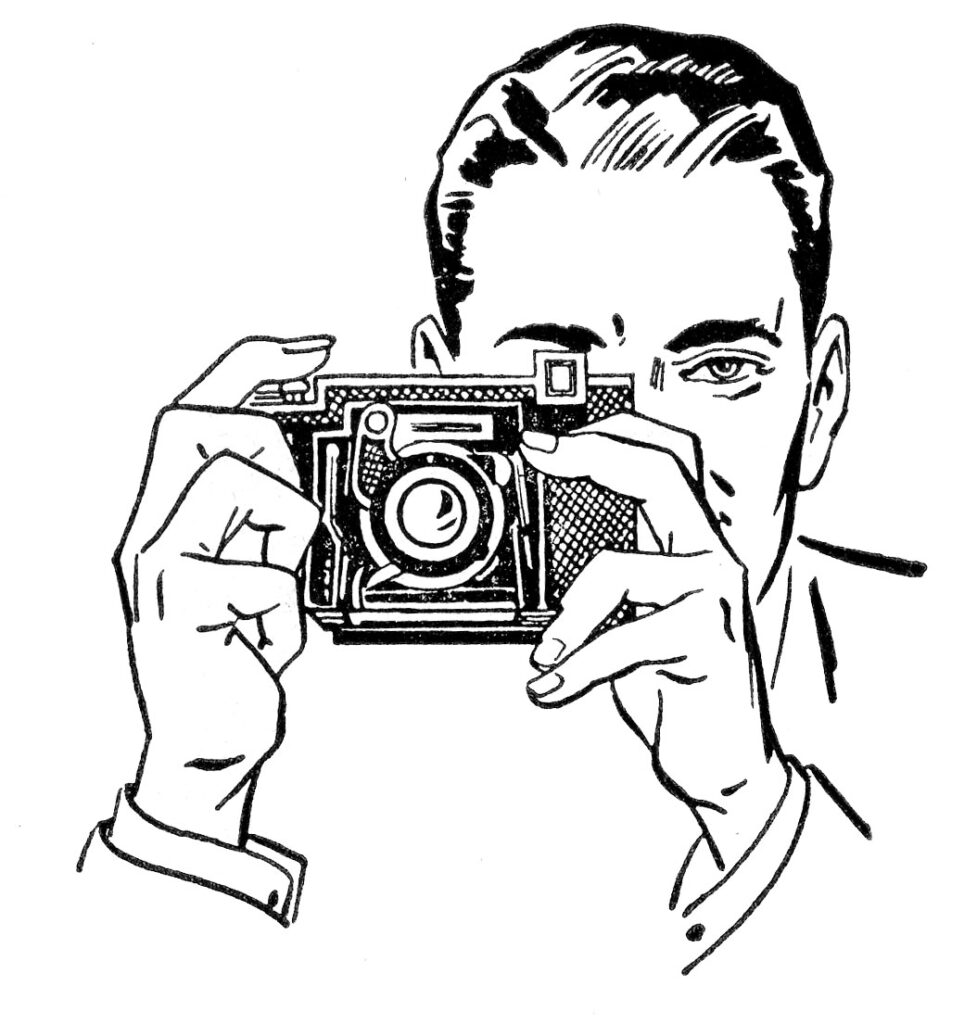 Above we have a great image of a dapper man holding a camera. It looks like he is getting ready to snap a picture of someone. The camera fits nicely in his hands and seems like it might be from the 1950s or 60s to me. It would definitely have been a camera with roll film and built in or disposable flash. The roll of film would be removed and developed at a camera shop. I’m sure that this brings back memories for some of you as it does for me. My Mother took family pictures for many years with her old trusted Kodak ‘point and click’ camera!

I hope you enjoyed this fun curated collection of Vintage Camera Clipart! You might also like the 50+ Images from our Steampunk Archives HERE!

Hello! Are you new to The Graphics Fairy?
Welcome, I’m so glad you’re here! Browse around to find thousands of Stock Images that you can use in your projects or designs! I post new Vintage images every day, as well as projects and DIY’s too! Need more info about my site? Try my FAQ page. 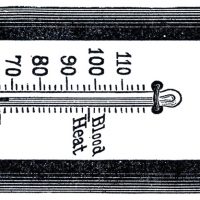 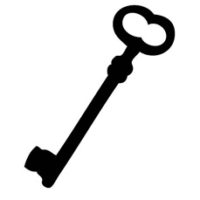 The Graphics Fairy is a resource for Home Decorators, Graphics Designers, Crafters, Collage Artists and Junk Journalers. Find over 7,000 FREE Vintage images, Illustrations, Vintage Pictures, Stock Images, Antique Graphics, Craft Clipart, Vintage Photos, and Printable Art, to MAKE craft projects, collage, Mixed Media, Junk Journals, DIY, scrapbooking, etc! DIY and Craft Tutorials, and Home Decorating Ideas are offered as well. Daily vintage image downloads and crafting clipart since 2007. Most are Jpegs, or PDFs. As far as I know these are all Royalty Free Images that are in the Public Domain in the US. However I cannot guarantee that. Please see my Faq page to find info on copyright laws in your country.